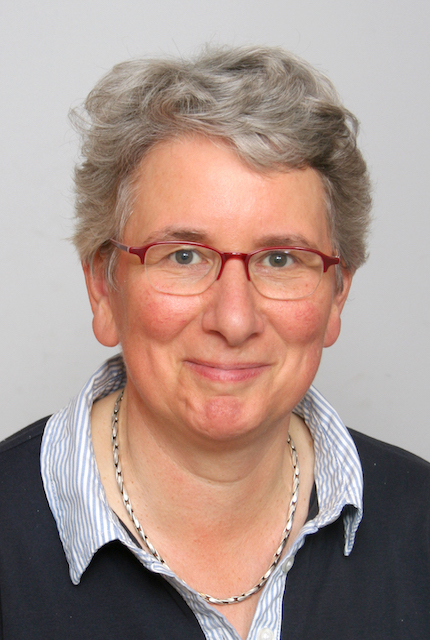 My name is Leonie Schaper (*1961). Around my twentieth year I got to know anthroposophy at the Vrije Hogeschool (Driebergen 1980). It gave me new opportunities to view the challenges of life from a broader perspective than I had previously learned by upbringing and education.

Besides his or her body, man has a soul and a spirit and is also connected to the greater unity of earth, planets and stars. This perspective has consequences: for our way of life, our way of dealing with the earth, with health and illness, and also for the relationship with ourselves. And possibly there are consequences after this life as well.

That is why I decided to study anthroposophical medicine, alongside the regular medical training (Maastricht 1983-1989), which I completed in various clinics and centers in the Netherlands, Germany and Switzerland.

As part of my training  as a general practitioner (Amsterdam 1990-1992), I worked together with an anthroposophical general practitioner and also in the laboratory of the Ita Wegman Klinik in Arlesheim, Switzerland, preparing the medicines for the clinic. This is the oldest anthroposophical hospital in the world. It was founded in 1921 by Ita Wegman. In 2014, this clinic merged with the Lukas Klinik to become the Klinik Arlesheim.

After a period as a general practitioner, I left for Germany to work in an anthroposophical psychiatric clinic near Freiburg, the Friedrich- Husemann-Klinik. There I also worked on my thesis on Immunology in hyperthermia-therapy for patients with a depression (Freiburg 1996).

The journey continued into Switzerland, where I worked for a year in the Ita Wegman Klinik, this time as a general practitioner. After that I specialized in psychiatry and psychotherapy in Liestal (Basel/Freiburg 1993-1999).

When I had completed this training in 1999, I was given the opportunity to obtain the child and adolescent psychiatry qualification in the Netherlands (Utrecht 2000-2002). From 2002 until 2016 I worked as an anthroposophical child- and adolescent psychiatrist in the Zonnehuizen (curative education) and in my practice in the Kindertherapeuticum (both in Zeist).

Afterwards I chose to return to adult and elderly psychiatric care, including palliative care. While working as an anthroposophical physician in Wageningen, I also work as a psychiatrist for the elderly in Ede.